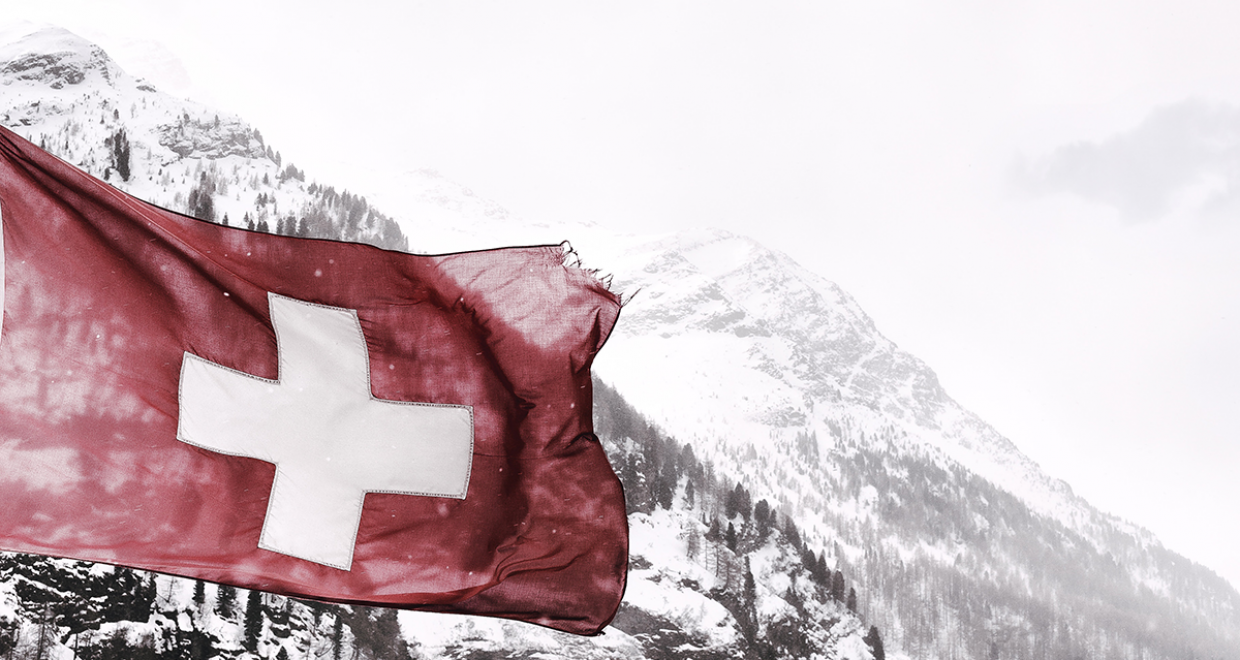 The Swiss Responsible Business Initiative and its Counter-Proposal: Texts and Current Developments

On 9 December 2016, the Swiss government presented the Swiss National Action Plan on the implementation of the United Nations Guiding Principles on Business and Human Rights. It highlighted that corporations are expected to conduct human rights due diligence in their activities in Switzerland and abroad. However, it concluded that any regulation that Switzerland would introduce in that regard should be largely supported internationally. In September 2018, the government released a new Official Report on Access to Remedy based on the 2017 Comprehensive Study on Access to Remedy by the Swiss Centre of Expertise in Human Rights and the Swiss Institute of Comparative Law. Despite identified international developments, it did not recommend the adoption of regulatory measures introducing a mandatory due diligence provision in Swiss law.

In parallel to these developments, a coalition of Swiss non-governmental organizations submitted the popular constitutional Responsible Business Initiative (RBI). The RBI aims at modifying the Swiss Constitution by including a specific provision on the responsibility of companies to respect human rights and the environment. In order to fill the same accountability gap and avoid a popular vote on the RBI, the parliament is currently elaborating the text of its Counter-Proposal* at the legislative level. This piece presents the content of the RBI and its counter-proposal and explains the differences between them. It aims at informing similar debates currently taking place in other countries.

The RBI was launched in April 2015 and collected the requisite 100,000 signatures in November 2016. It aims at adding Article 101a to the Swiss Constitution under the heading Responsibility of Business. In case Swiss citizens would vote and accept the RBI, new legal provisions would be elaborated along the lines of Article 101a Constitution and implemented in the sub-constitutional legislation, probably in the Swiss Code of Obligations (CO). The constitutional proposal entails a detailed mandatory due diligence provision for corporations, a specific liability provision and a provision on applicable law.

According to the proposed Article 101a(2)(a) Constitution, companies in Switzerland must respect internationally recognized human rights and international environmental standards, including in their operations abroad. They must ensure that these are also respected by companies under their control. Control is to be determined according to factual circumstances. Companies under control traditionally include subsidiaries within a corporate group but also subcontractors or suppliers under certain circumstances. Concretely, companies are required to carry out appropriate due diligence by adopting the specific conduct described in Article 101a(2)(b). The material scope of this due diligence is based on the “identify, take action and account” steps of the United Nations Guiding Principles.

Beyond introducing a mandatory due diligence at the constitutional level, the proposed Article 101a(2)(c) Constitution adds specific rules governing corporate liability. Corporations are liable for the damage caused by themselves and by those under their control unless they can prove that they took all due care to avoid the damage, or that the damage would have occurred even if all due care had been taken. Finally, the proposed Article 101a(3) Constitution ensures that these provisions, once implemented in the sub-constitutional legislation, will apply irrespective of the law applicable under private international law. The parliament is currently elaborating a counter-proposal.

Unlike the RBI, the counter-proposal takes the form of specific provisions modifying the Swiss Code of Obligations. In June 2018, one chamber of the parliament adopted the text of the counter-proposal after releasing an Explanatory Report on the Counter-Proposal. So far, the counter-proposal includes the three elements of the RBI: a due diligence obligation, a specific liability provision and an overriding mandatory provision to ensure application of Swiss law in international matters. However, the scope of these elements differs from the RBI.

The proposed Article 716abis CO in the counter-proposal describes the due diligence that companies are required to conduct. This due diligence process is also based on the United Nations Guiding Principles on Business and Human Rights. Concretely, the board of directors must identify and assess actual and potential human rights and environmental risks; take measures to prevent risks and mitigate violations as well as track the effectiveness of the measures and account for how it addresses impacts. This due diligence applies explicitly for impacts resulting from activities of controlled companies as well as business relationships. This due diligence obligation applies by analogy to limited liability companies, cooperatives and associations. So far, there is no substantive difference between the RBI and the counter-proposal.

In contrast to the RBI, this due diligence obligation applies only to companies reaching two out of the three following thresholds: a balance sheet of CHF40 million, a turnover of CHF80 million and employment of 500 employees.**** Nevertheless, smaller companies whose activities present a particular risk are also subject to the same due diligence obligation. It is up to the executive body to define what activities present a particular risk.*****

By establishing a specific liability for parent companies in the proposed Article 55(1bis) CO, the counter-proposal clarifies the scope of this liability. Companies that must carry out due diligence, as presented above, are liable for the damage caused in violation of a provision relating to human rights and the environment by a controlled company. The parent company is not liable if it can prove that it took the required measures to protect human rights and the environment pursuing to Article 716abis(1) CO or that it could not influence the controlled company. For the rest, it remains to the claimant to prove the other elements of the parent liability, such as the damage, the wrongful act of the subsidiary and the control relationship.

In contrast with the RBI, only controlling companies that are subject to the due diligence of Article 716abis(1) CO are required to prove that they took the required due diligence in order to escape liability. Then, Article 55(1bis) CO applies only to the harm caused to life and limb or property. Finally, but importantly, it is expressly inapplicable to the damage caused by companies that are only economically dependent companies, such as independent subcontractors or suppliers. Economic dependence is not considered enough to establish a relationship of control.********* For all circumstances in which Article 55(1bis) CO does not apply, claimants may only invoke a fault liability. They have to prove, among other elements, and in addition, that the company committed a fault in that it failed to conduct the required due diligence.

Finally, the counter-proposal aims at adding Article 139a to the Swiss Code of Private International Law (SPIL). This provision ensures the application of Article 716abis CO and Article 55(1bis) and (1ter) CO presented above in international matters concerning claims in tort. Both the RBI and its counter-proposal specify that the proposed due diligence obligation and liability provision should read as overriding mandatory provisions. According to the proposed Article 139a SPIL, Swiss law will apply to determine whether the company domiciled in Switzerland conducted the required due diligence and whether an international provision relating to human rights or the environment that Switzerland ratified has been violated. Foreign law may nevertheless apply (usually the law from the State where the result occurs) when its application would lead to an adequate decision in light of a Swiss conception of law or when a fault and a wrongfulness are not required under this law. In addition, Swiss law will apply to determine whether a controlling company is liable under Article 55(1bis) CO and whether it has proven the adequacy of its due diligence.

Both the RBI and its counter-proposal are drafted as specific provisions; the former at the constitutional level, the latter in the form of a modification of the Swiss Code of Obligations. The counter-proposal is narrower in scope. Only companies of a certain size and those presenting a particular risk for human rights or the environment are subject to the required due diligence of Article 716abis(1)CO. Among them, only companies controlling subsidiaries may be held liable in application of Article 55(1bis) CO for the damage caused by a controlled subsidiary unless they prove that they conducted the required due diligence. In October 2018, the competent commission of the second chamber of the parliament accepted to work on the counter-proposal. In Spring 2019, this second chamber will review the text and eventually modify or reject it. If both chambers cannot agree on a text or if the proponents of the RBI consider an agreed text unsatisfactory, the Swiss citizens will decide over the RBI by 2020 at the latest.

Nicolas Bueno is FNS-Ambizione Senior Researcher at the Centre for Human Rights Studies at the University of Zurich. He publishes on the concept of corporate human rights due diligence and corporate liability. He leads the research project The Human Wealth of Nations and its Post-Work Freedoms. He tweets @NBueno_UZH.

* Please note that the text is an unofficial English translation.